He's a little political and known for occasionally being outstanding in his own field.

Seanad Election 2016
Once more unto the breach

My thanks to those who did vote and special thoughts to all those who still can't vote for the Seanad. Perhaps next time we will all get to vote! 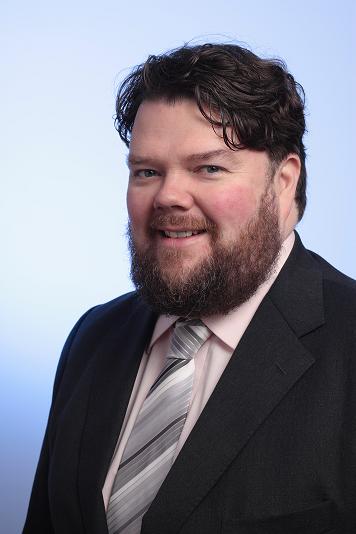 Local Elections 2004
wasn't elected then either!

I'm noticing a pattern here, even if no one else is. I have been sometimes been an election botherer, attempted psepholigist and poor speller. Elections should not be primarily about winning seats. Rather they should be about changing minds and ensuring that ideas getting debated, openly, robustly, honestly, eagerly, even passionately - indeed heatedly if necessary- and above all with reference to accessible data. It's an old fashioned idea but one I strongly believe in. I don't mind not electing elected; I did mind not having the same opportunties to get across what I'd wanted to say. There again I wasn't alone in that. I did at least have the capacity to try. In 2007 and 2011 I was a candiate for the Seanad for the National University of Ireland (NUI) panel and I also contested the Dublin City Council elections in 2004. I'm an engineer and by nature a practical person. I believe that politics matters most when it is about how we choose to do things, not simply who does them. Like 95% of the electorate, I wasn't able vote in this Seanad election or any other one. You can learn more from the links above left about topics I sought to focus on. The intention had been that what you read might have encouraged some to cast their No.1 vote for me. Some may have been, more clearly weren't. We should be seeking to make Politics Work; For All Of Us. 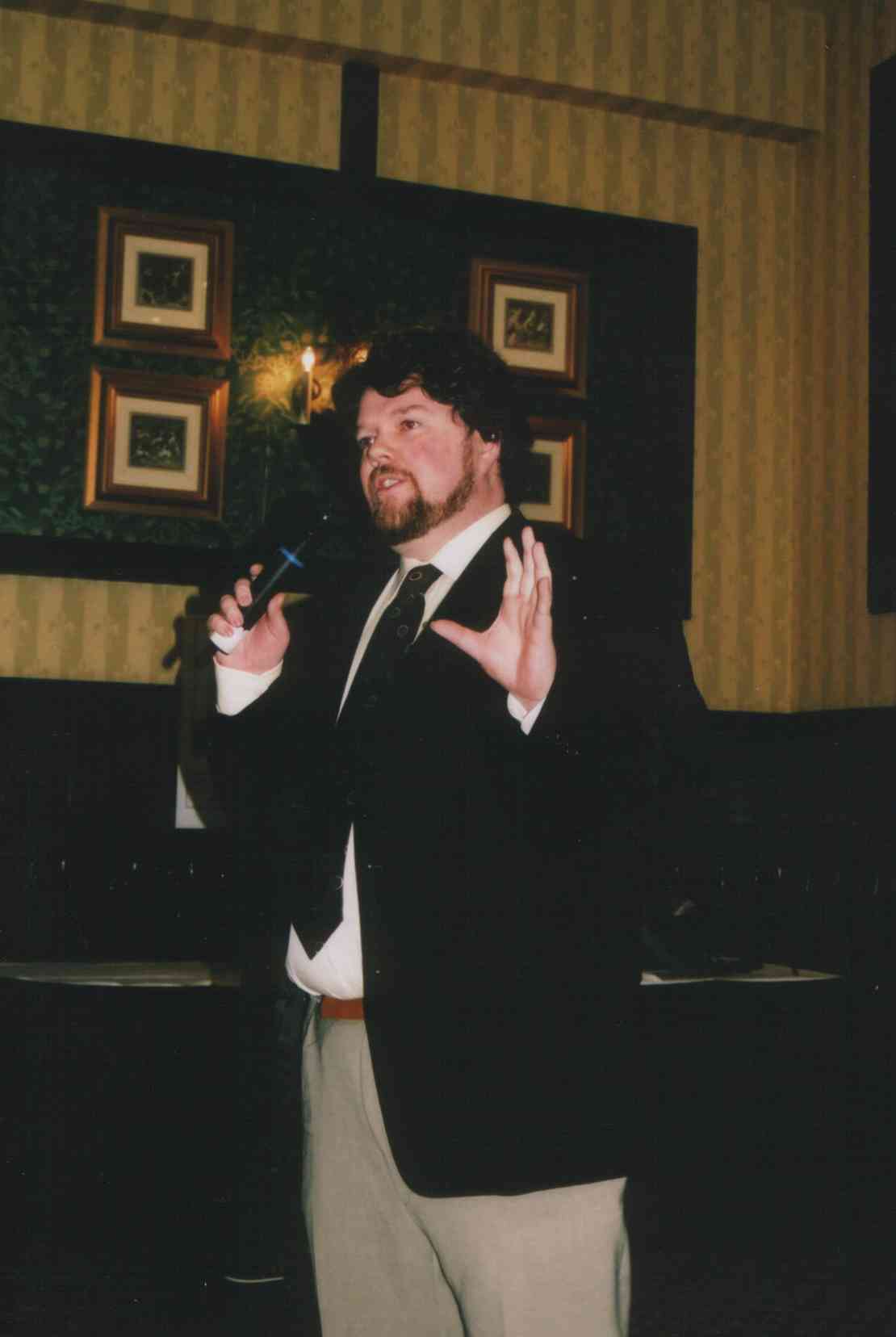 I'm Fine Gael member
not that you'd think it to listen to me at times.

No, I'm not sunburned. My face really can be that ruddy. I used to post a lot here, as well as here.. 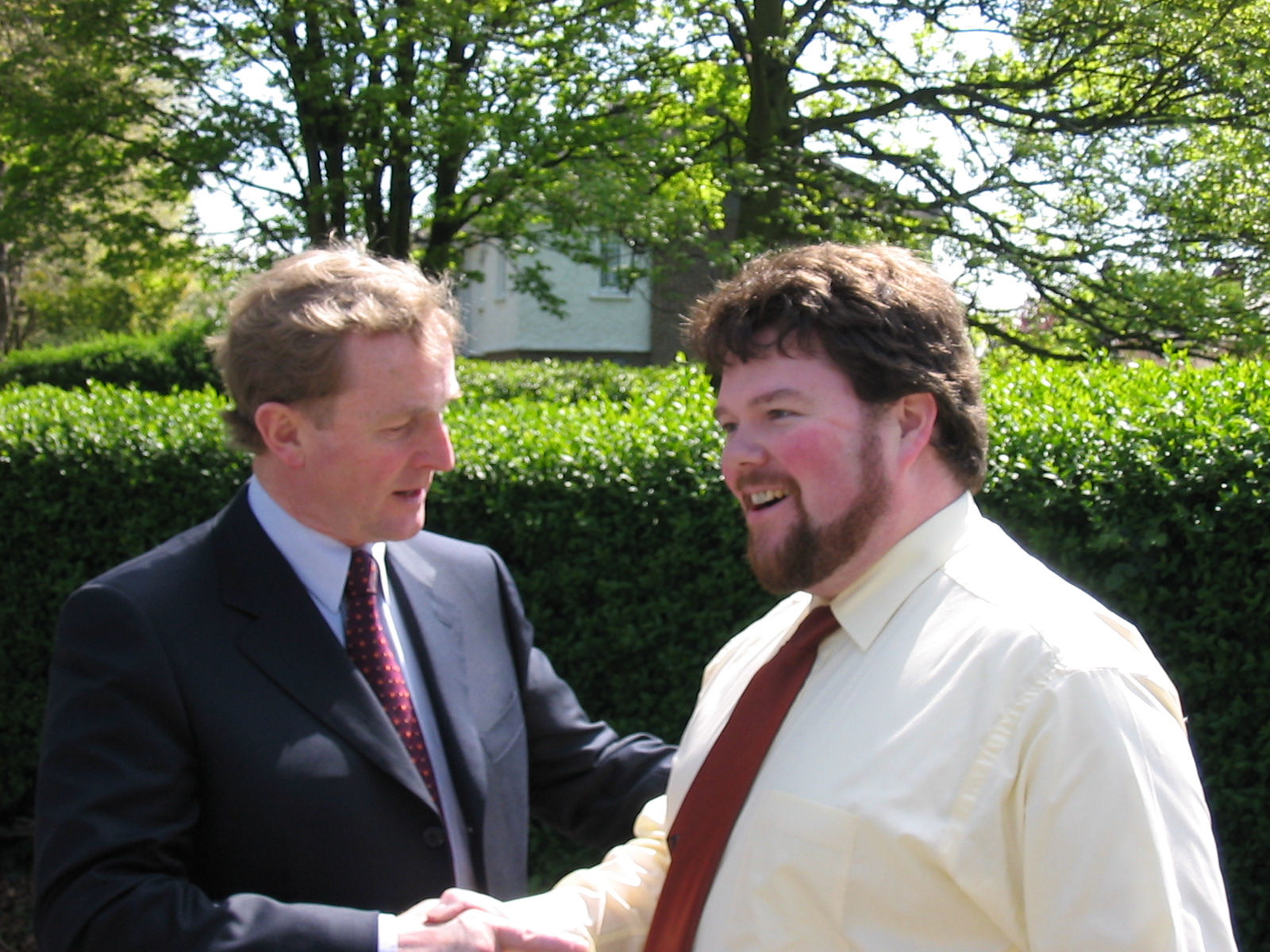